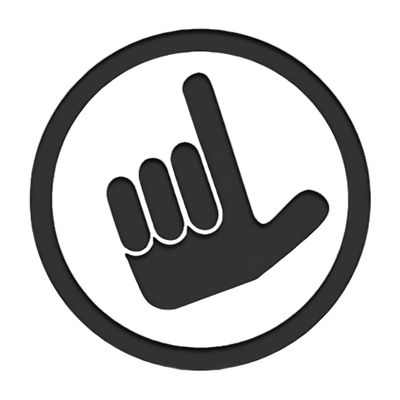 rayan has never left us hanging in war.

We had limited data available for this member.

rayan's current trophy count ranks 4th among all TH9s in our clan.

This season, rayan is ranked 5th with 0 donations to date. This is rayan's highest donation count since we began recording donations back in the day. It's also 32nd overall on our list of max donations by anyone in a season.

rayan has donated a whopping 187 all time.

Get even more Goblins!

Not So Easy This Time